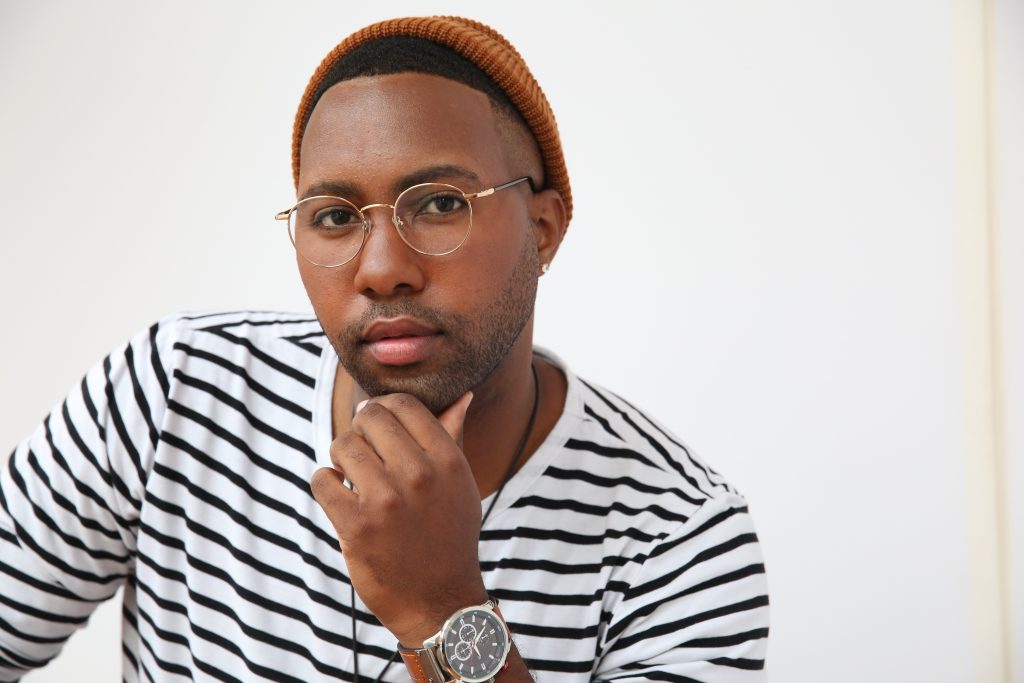 Acting is the pinnacle of the entertainment industry. Hunger is the constant motivation that forces us to follow our dreams. The idea of dressing up and portraying someone else is beyond exciting. Actors have no other way to proceed other than chasing their dreams. There is no plan B. Acting is their whole life and passion. They eat, sleep, and breathe it. During one of the most overwhelming situations in the world, you decided to take a leap of faith and become an actor. Before considering any roles or breakdowns, you need to start small and make sure you understand the basics. You may feel that you are not making any progress at all, but you are trying to succeed in a competitive industry, so nothing about it should be easy. You have some idea where to start but no idea where to begin. What if you could take massive action and be one step ahead of the curve from the comfort of your own home? You could even be a couple of steps ahead of actors that are just itching for the world to open back-up.

You claim to be an actor. But do you really know what acting is?

According to Robert Blumenfeld, American dialect coach, writer, actor, and voice actor, acting is “the art, craft of interpreting and performing characters; i.e: embodying a fictional person by pretending to live in the character’s imaginary given circumstances.” As an actor, your job is to interpret a character and portray them.

Writing is one of the most important tools that an actor uses to bring to life their characters. Award-winning writer and filmmaker, Richard Stratton explains that “you have to lose your own character in order to subsume the character you are playing.”

You may be wondering how to get some experience without any professional training. You are an actor, right? This is the perfect opportunity to use your acting skills to your advantage. Before we start digging into sources such as Google, YouTube, and whatever your favorite series are on Netflix, let’s do an exercise that will help you to frame your future as an actor and narrow your mindset.

Take out a sheet of paper and write down these three questions:

Write the questions down as you think about them. Take a moment to let them sink into your brain before writing down your answers. These are vital points every actor should revisit, regardless of where they are in their career. If you want to take it a step further, tape your answers to a mirror; it will constantly refresh your memory. Once you start thinking about your answers, you will have a much better understanding of the kind of performer you want to be and the kind of career that you want to have. 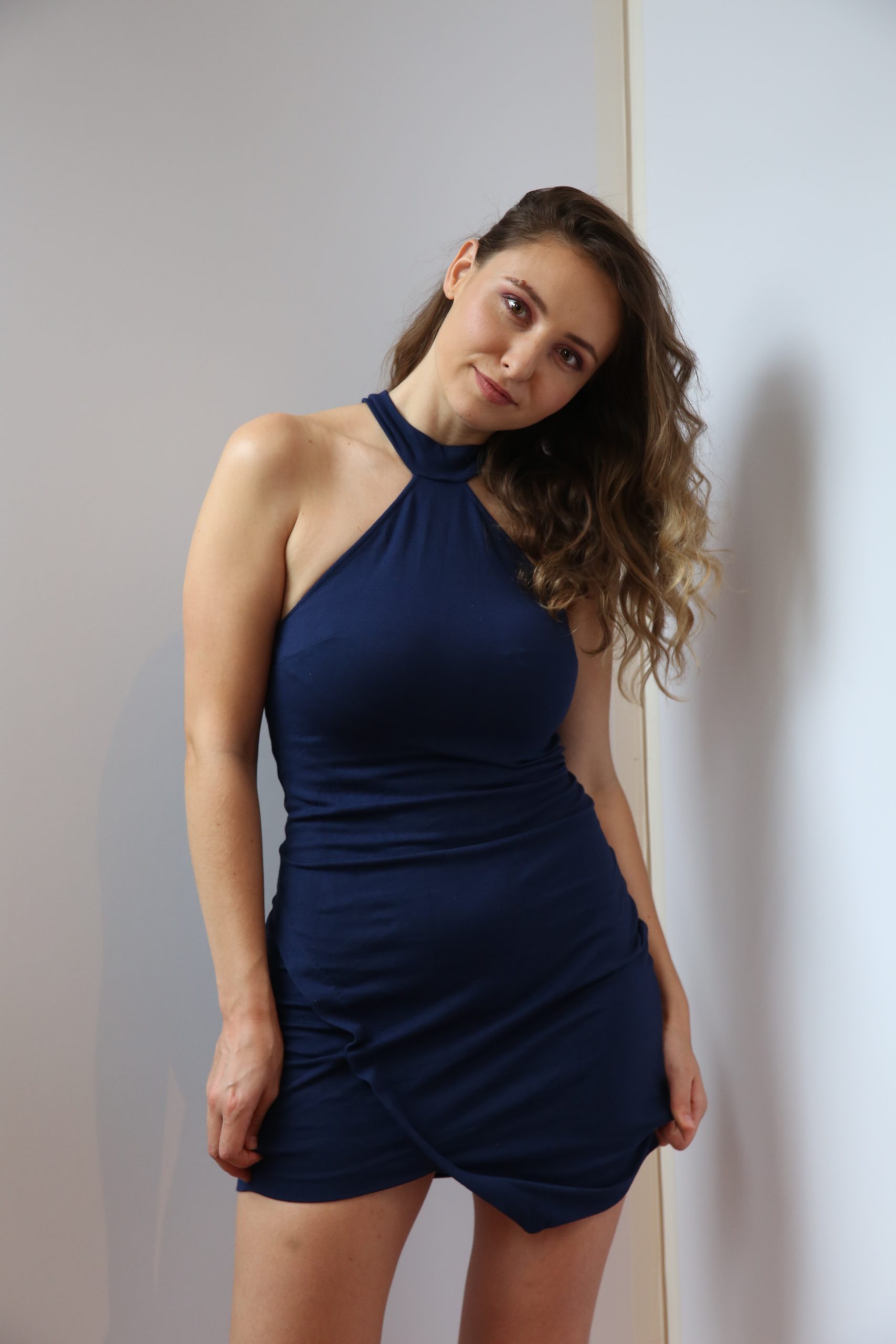 An actor’s best friend is research; it is one of the most beneficial parts of the job.

There is never a dull moment in acting. The industry is constantly evolving. There is always something more to learn. Actors are forever seeking after new ways to improve their craft. Already you are making good progress. You have your sights set on a new endeavor, knowing exactly where you want to go. Now that you have your answers, how can you apply them to this topic? Research as often as you can. For instance, if you wanted to be a film actor, learn practical aesthetics, and take on more authoritative roles, your research would be easier because you already have a vision of what you want. Google and YouTube are incredible resources to dive in and do some heavy research. 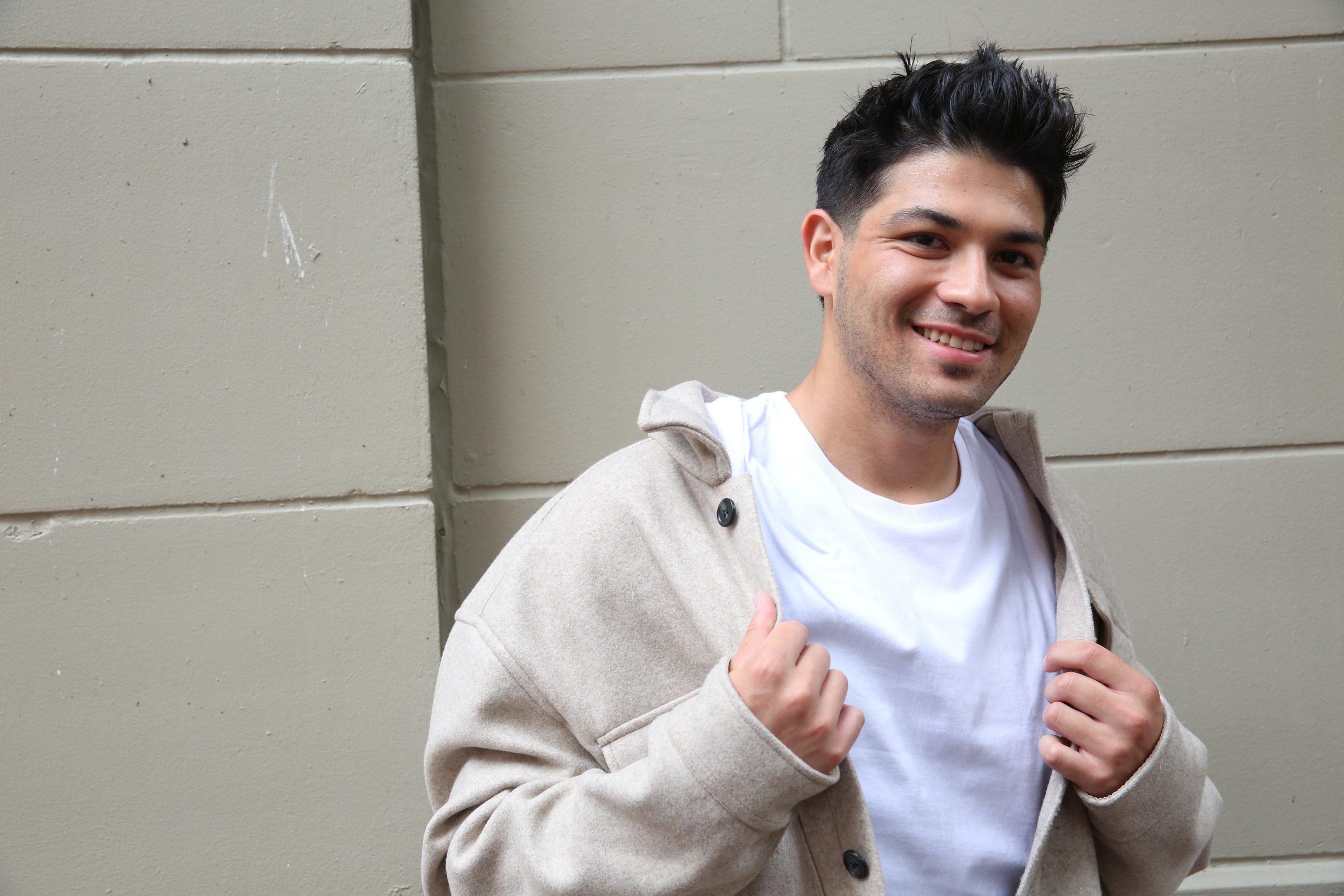 Start with simple questions such as what are the dynamics of being a film actor and then move on to more specific questions like how do you use practical aesthetics as a film actor. If you are interested in expanding your knowledge, you might want to to look into and purchase books that are written on practical aesthetics. Also, you can read articles and watch interviews with the developers of the technique to get a better understanding of how it works.

Discover new ways that combine your knowledge of practical aesthetics with your findings to convey them on screen.

Search for YouTube videos that set up the scene so you can visually see how the acting style is used and how the actors interpret and communicate with each other.

Professional actors such as Jessica Alba and Clark Gregg use practical aesthetics as their preferred acting method. The next time you watch something on Netflix, choose an actor that uses this acting style or your preferred one and pay attention to them.

Pick up a notebook and pen and analyze their character from the perspective of an actor. 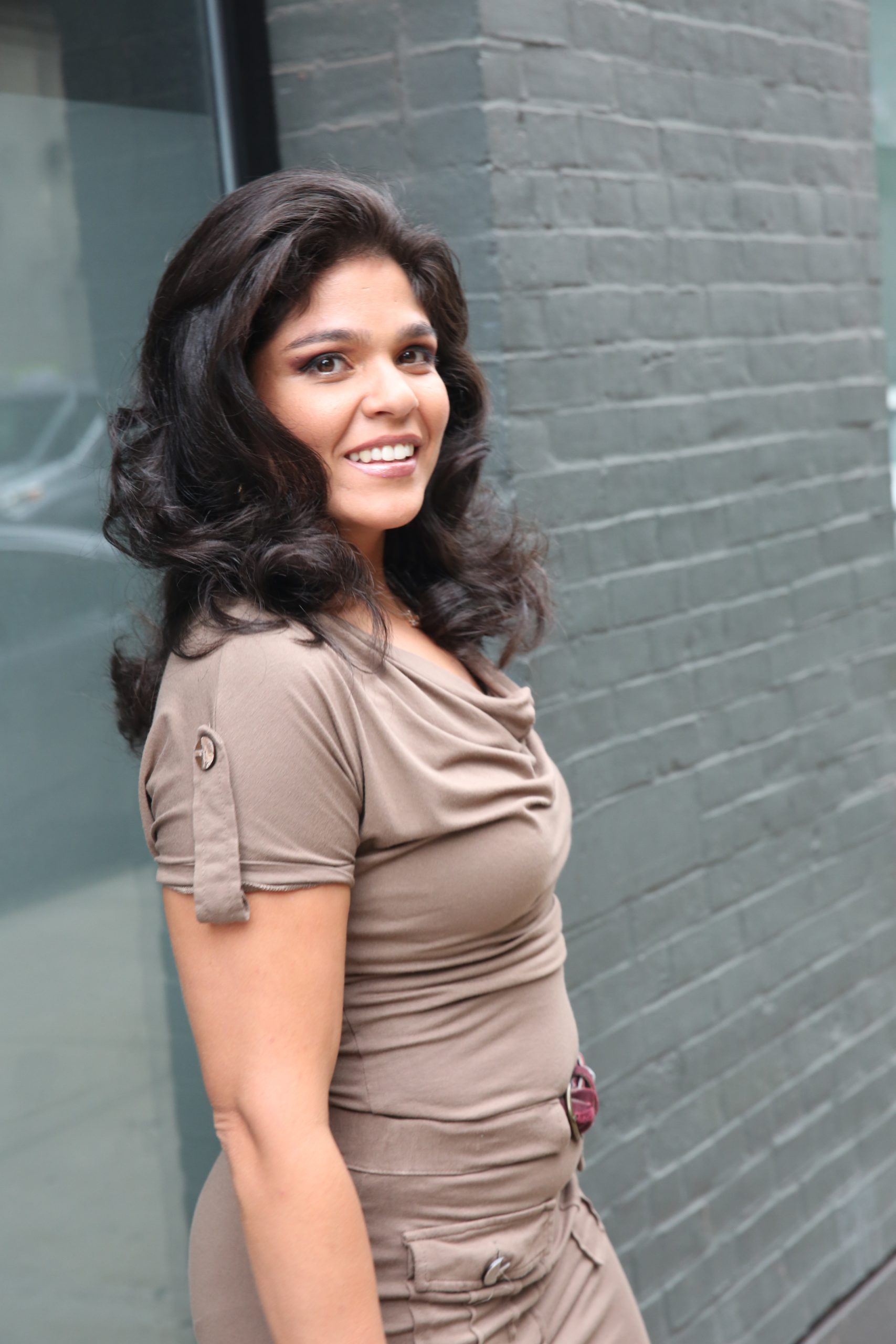 Keep the question of what the actor is trying to accomplish in this scene or what their character is trying to convey in the back of your mind as you watch. Pick up on subtle hints like how the actor’s first and last lines are delivered, what could possibly have been discovered or analyzed between those lines or how the atmospherics influenced the actor’s portrayal to change their demeanor.

As you begin to research, watch, and understand, you start to educate yourself as an actor by observing other actors perform.

Putting in a lot of effort to pursue a career in acting is not an easy task; it takes a lot of dedication and hard work.

Recharge your mind by asking yourself those three questions. You need to put in the time if you want anything worthwhile. Find your niche and begin taking action.

Build your career around what you want, where you want to go and make it work for you.