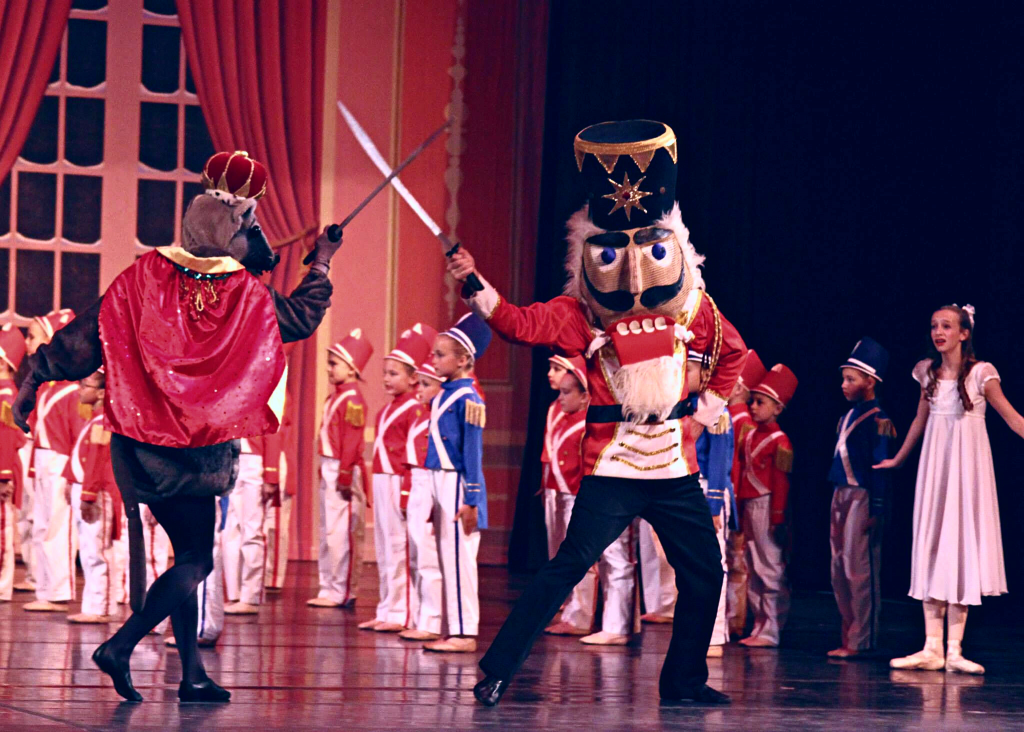 Yesterday I was on set. I was working as a background actor on a major motion picture. It has “A List Actors” and an Academy Award winning director. I may even get a few shots with my mug clearly visible. Maybe, fingers crossed.

We all know about the cutting room floor. However I’m in a few scenes that I think might make it in. We shall see. Whatever the case may be, I’m grateful to be working. I’m nowhere near having my name on the marquee, however, every step forward is one in the right direction.

My journey to this point of being on set for a Hollywood production began around 2006. My son had just starred as Fritz in the local semi professional ballet production of “The Nutcracker.” It was a big deal. He did a great job in the role. He had caught the dance and performing bug. Afterwards, I could tell that my family was going to be a part of the dance studio and production for a while. He, his brother and sister were also dancing as well. Since I wanted to encourage and be involved in their passions, and traditional places for me to participate, like coaching little league, was not going to be in my future, I volunteered for the production.

The incumbent performing Dad had his third and final daughter graduate from high school. He had been doing the show for nearing twenty years. I anticipated that he might be bowing out and decided to volunteer for the key part of “valiant wooden hero,” in the The Nutcracker.

Long story short, I understudied for the first year and then performed in the show as The Nutcracker for another ten years.

It was a blast. I have to say that I enjoyed just about every minute of it. The early years were a bit challenging, but after a few classes it became more and more natural for me.

I wasn’t starting completely from scratch.

I had performed in the choir and a 12 person madrigal group in high school.

We had done some limited choreography. Also I was just finishing a blackbelt in Karate, so I was pretty limber and had some good physical control of my body.

The dance studio got me involved quickly in a somewhat regular invitation-only partnering class with my two boys and many of the more senior ballerinas at the studio. Between that and some adult ballet classes at the studio,

I began picking it up. I’m no Mikhail Baryshnikov, Fred Astaire or Gene Kelly, but I can work out the steps and partnering moves after some practice. It usually takes a lot more time to get them down than the kids who have been doing it for years. I’ve learned, like most things in life, I get much better with regular and consistent repetition. And I pull it together for final rehearsals and performances. 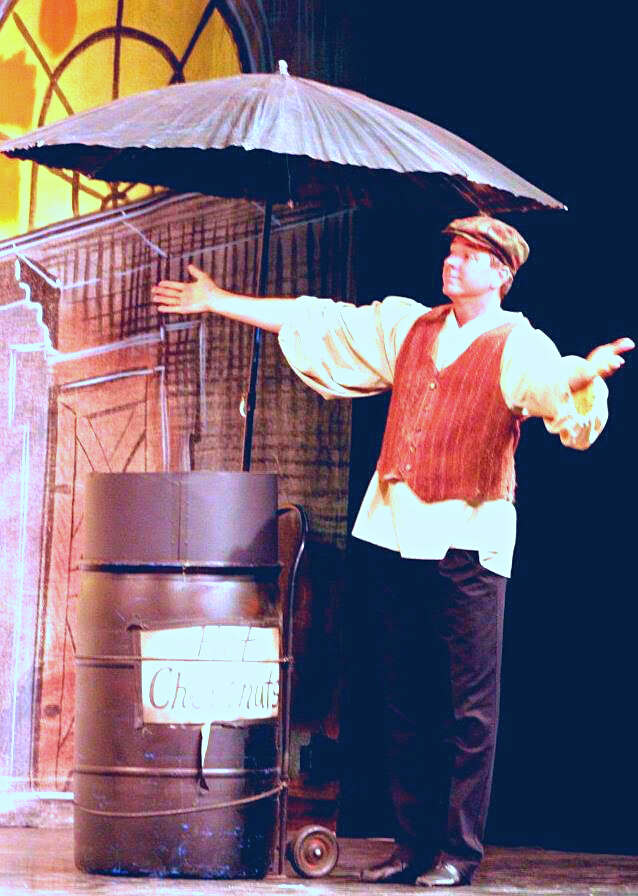 So how did I go from local productions of ballets to on set with Academy Award winning directors and actors? That is an interesting story. 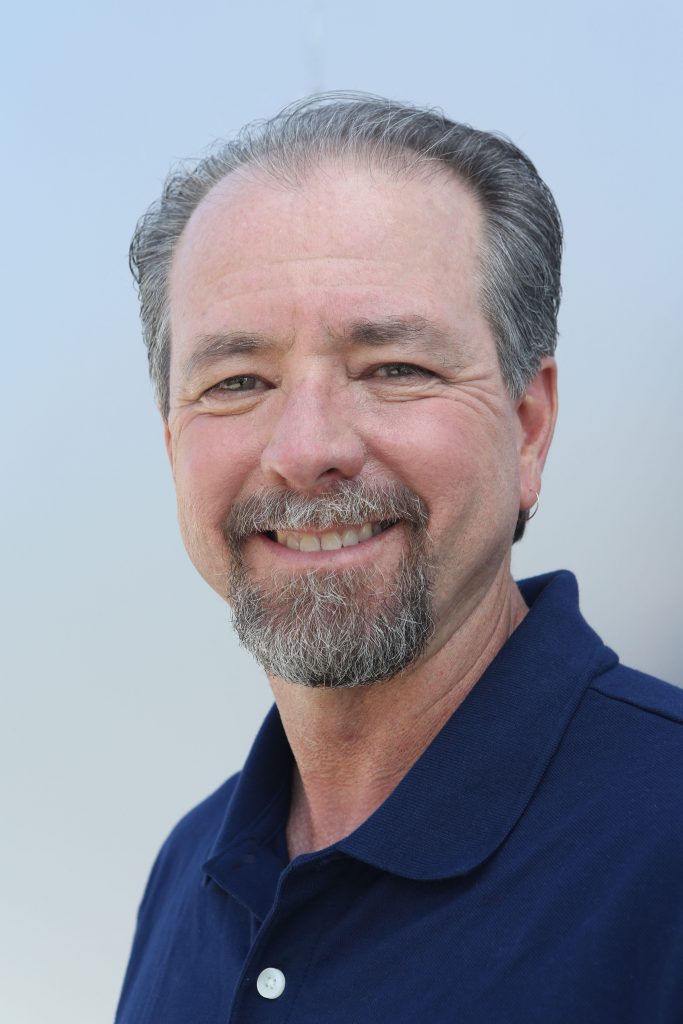 To start, my life crashed like a fiery auto wreck on the retaining wall of life. In 2019, I burned out.

It had been building for a few years. It was mostly self imposed. I bought a CPA firm. The work was financial report based, instead of tax based work. I audited school districts and produced their financial statements. The work was all based upon me coordinating and performing most of the work and editing and signing off on all the final products. I had some good help, but when you know that everything has to go through you to get completed, it can wear on you. And after several years it did.

I crashed hard and burned out in the spring of 2019 and began working on an exit from the business.

As a result of the burn out, I was suffering from a mental health standpoint. That challenge contributed to a separation from my wife during that year. I finally shut down my business in February of 2020. As the Covid pandemic was ramping up, I was ramping down, moving out of my office, putting things in storage, and looking for what comes next.

As therapy, I began writing. I started putting my thoughts into a blog, www.LifeisLike.Us. That led to a podcast. And ultimately to the idea that one of the only things personally that seemed to fill me up over the last period of my life was performing, dancing, and acting on stage. I began dreaming and considering how I might do more of that. It was a crazy idea, but being an Accountant was no longer on the table. And life is too short to keep beating my head against a wall of insignificance. 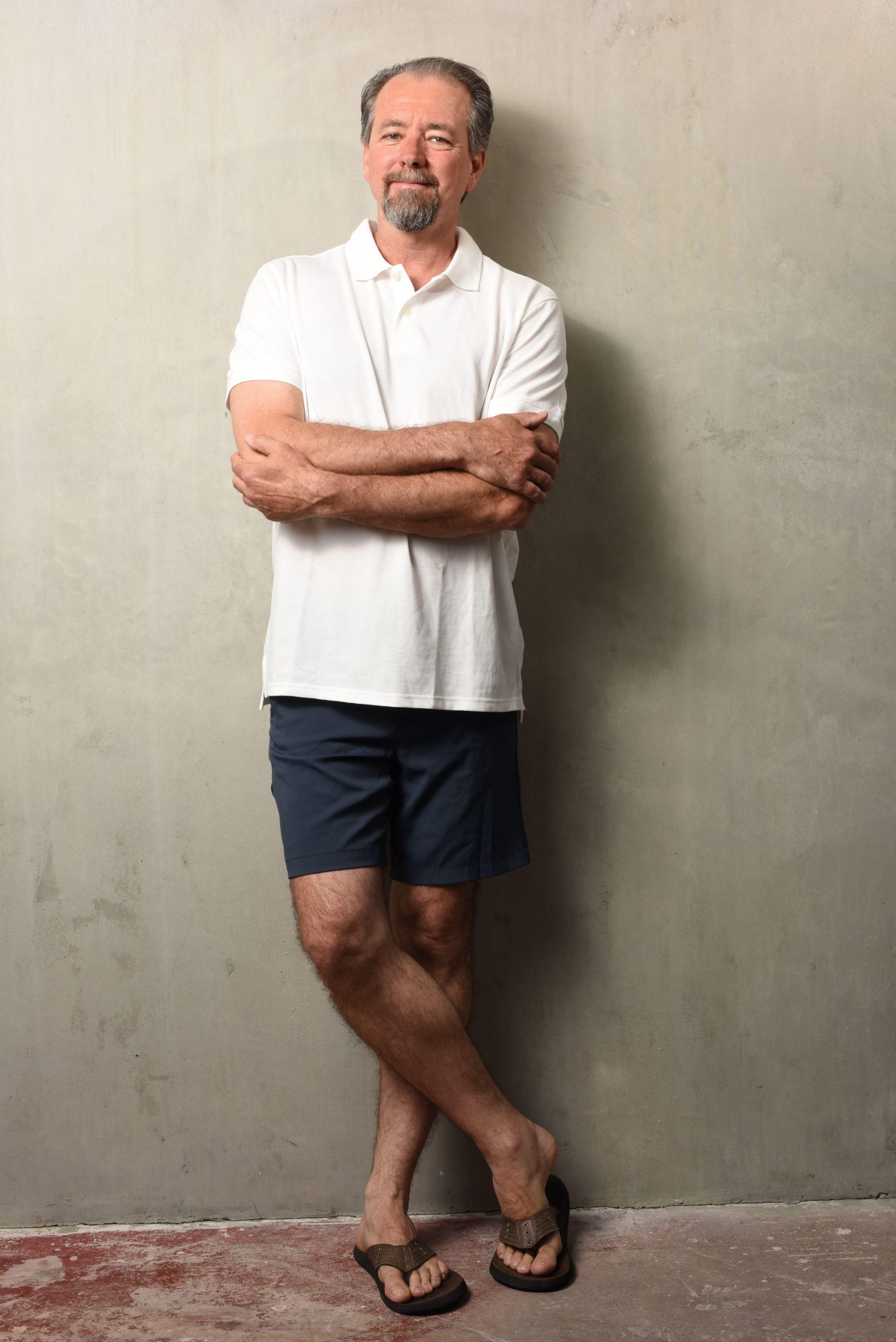 That dreaming, contemplation, searching and researching led me to VIP Ignite Talent Academy.

And I found it at exactly the right moment for me.

Their business had primarily been focused on in-person events. As the world became more isolated.

They embraced conferencing technology, such as Zoom, to deliver outstanding training on the ins and outs of becoming a professional model, actor, musician, and writer.

“Had it not been for VIP Ignite and the training I received, the connections I have made and most importantly, the mindset shifts that came with it, I would never have been able to be on set yesterday with an Academy Award winning director.”

Next in my blog series I talk about my journey through the VIP Ignite Talent Academy. Some of the mental, emotional, and self assurance challenges, because we all know that artists are a sensitive bunch.

“It’s all about people skills and networking and that is what we offer.” – Alycia Kaback