Bravery For Being Me – Cassie Gleason 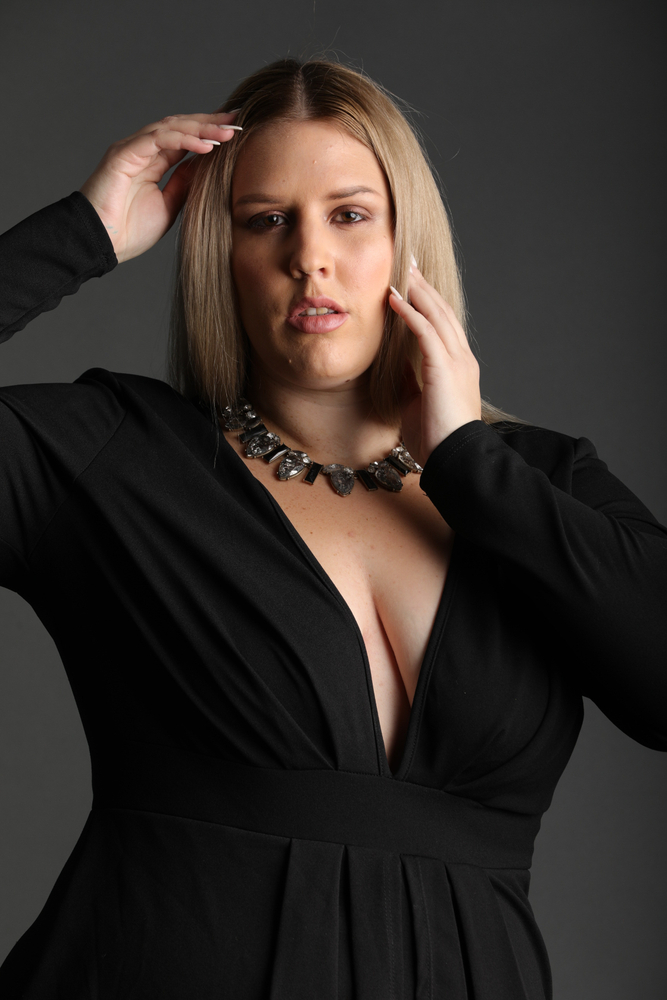 I get told time and time again how brave I am for being a plus-size curve model/actress.

It is a very flattering compliment, but why should I be considered brave for existing? Would you say that to a model/actress who is size 4 or anything under a size 8?

You might say they are beautiful, gorgeous, but I’m not sure you would tell a slimmer woman she is brave for looking the way she does and working in the industry. 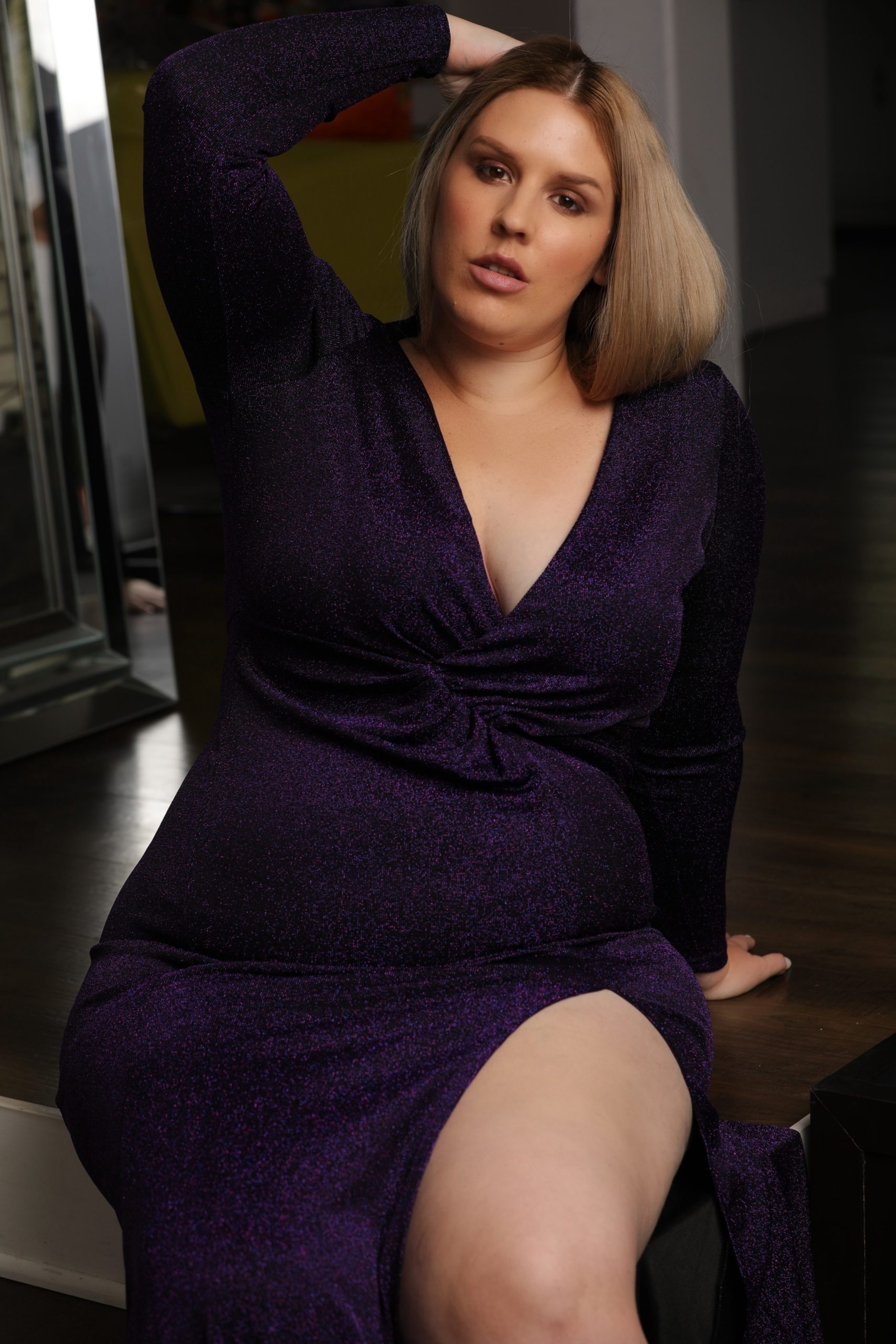 Don’t get me wrong I understand many women my size have insecurities so it could seem brave to them but in reality, any sized woman can have those same insecurities. With that thought, I shouldn’t be considered being braver than a slimmer-sized woman.

When I was younger, I never felt I was normal like the other girls. I was taller, bigger boned, wider chest, wider hips and basically, I am built on a different scale completely. I developed early and was the only second grader wearing a bra at my age. I had my first stretch marks at twelve but at that age, they aren’t celebrated; they aren’t seen as normal. I’m glad women are celebrating them, but little girls need to see it’s ok and normal too.

Growing up and to this day clothes shopping is a challenge even with the sudden inclusion of bigger sizes. One brand will make a shirt that fits me in an XL and another I will be a 6X. It doesn’t feel good buying a 6X… ever… especially when I’m not. Personally, jeans aren’t such a headache. They’re more about fitting in the right areas.

I hope that the sizing system will be standardized across the board in the future, maybe even abolishing the Ad hoc sizing system (labels XS-XL+). It simply doesn’t work anymore. It is beyond confusing and creates an unhealthy body perception for everyone buying from that system.

Fashion has made incredible improvements within the last ten years to include more shapes and sizes. Photoshop is becoming less and less, giving models confidence in their bodies and in their unique beauty.

Film and TV unfortunately are on a slower pace for putting plus-sized women in the spotlight. If they do, the women play the funny girl because the world still sees fat as funny. We all love Rebel Wilson, Gabourey Sidibe, Melissa McCarthy but the majority of their roles are the funny girls, the best friends, the side friend in a romantic comedy.

Plus-sized actresses can be just as sexy, strong, intelligent, and worthy as the main lead if given the opportunity. 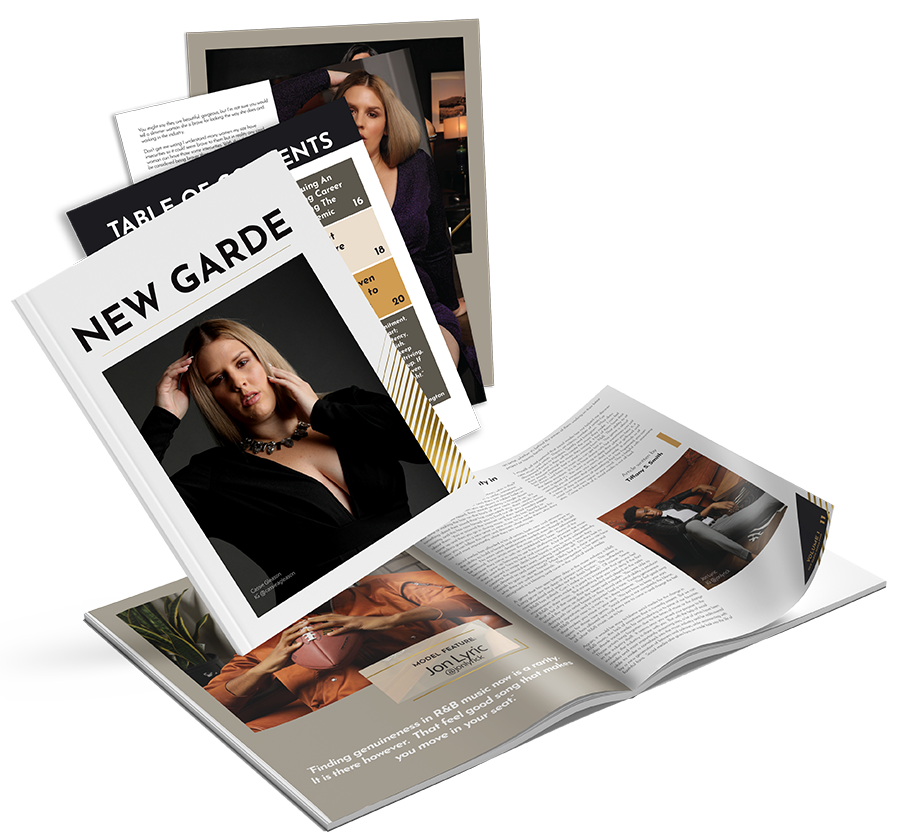 Let’s see a curvy plus-sized girl as a love interest in the next James Bond or how about the next Marvel movie?

We are doing remarkably better trying to include all the sizes of bodies, but we still have a way to go.

All bodies are brave.