Manifestation: The Final Piece to Success in the Entertainment Industry 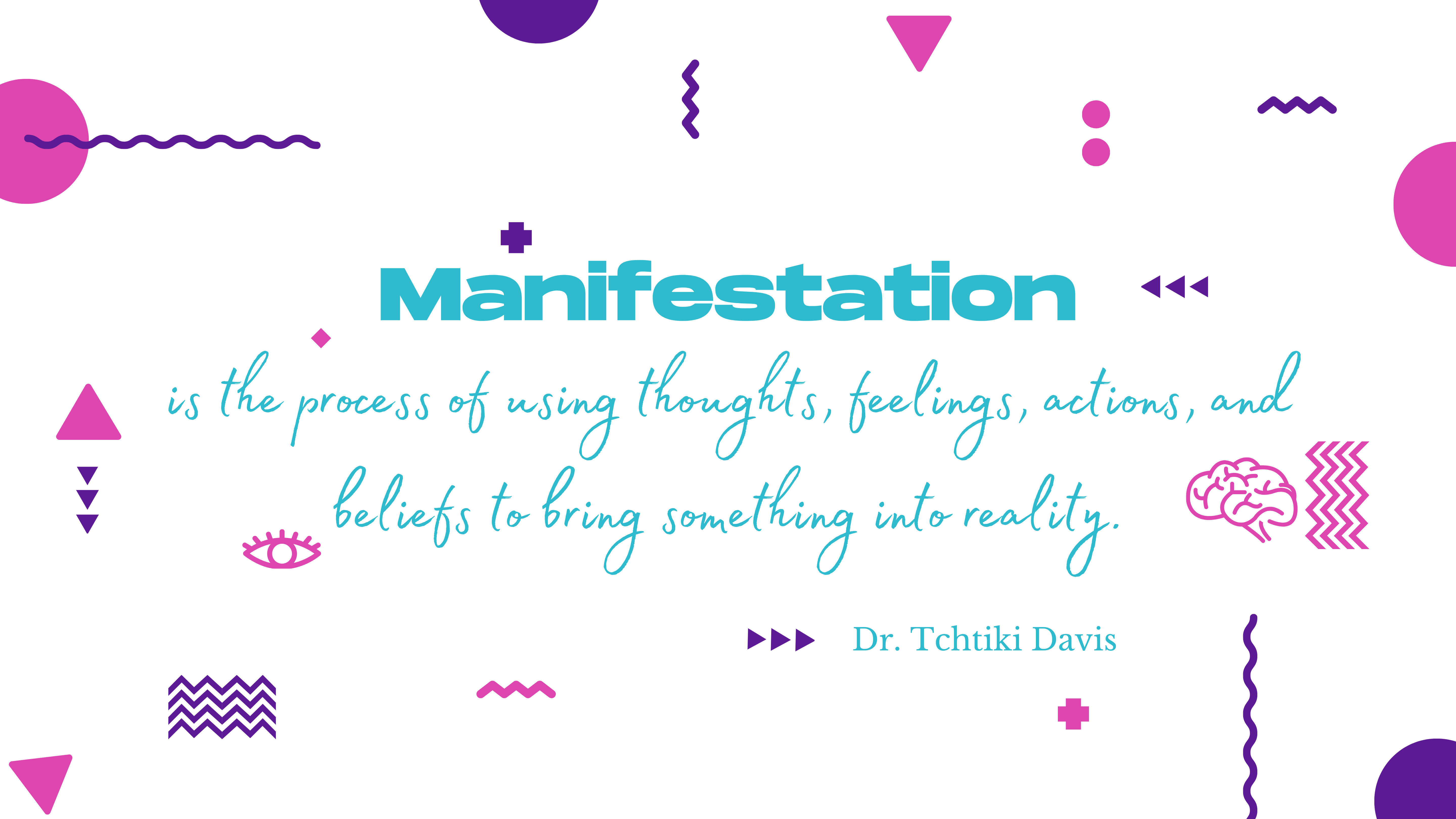 When the proper connections, strong work ethic, and professional training aren’t enough… what can put you over the edge against the competition?

It is safe to say that 99.99% of people have wanted to become “famous” at one point or another.

Whether we have imagined ourselves as a well-known actor or actress, supermodel, singer, or dancer- very few of us have decided to aggressively and passionately pursue the cutthroat world that is entertainment. Even fewer people have harnessed the discipline to practice lines, work on poses, write songs, or rehearse dance moves. And then an even smaller percentage have connections to the star makers that can catapult you to fame through networking and training with other successful entertainers, instead of taking lessons from a dive bar singer or washed-up car commercial actor. If you’re reading this article, chances are you have ticked off all three of those boxes, but can you honestly say that you have believed, envisioned, and created a life that will GUARANTEE success in the entertainment industry? If you embody the practice of manifestation, you most certainly have. 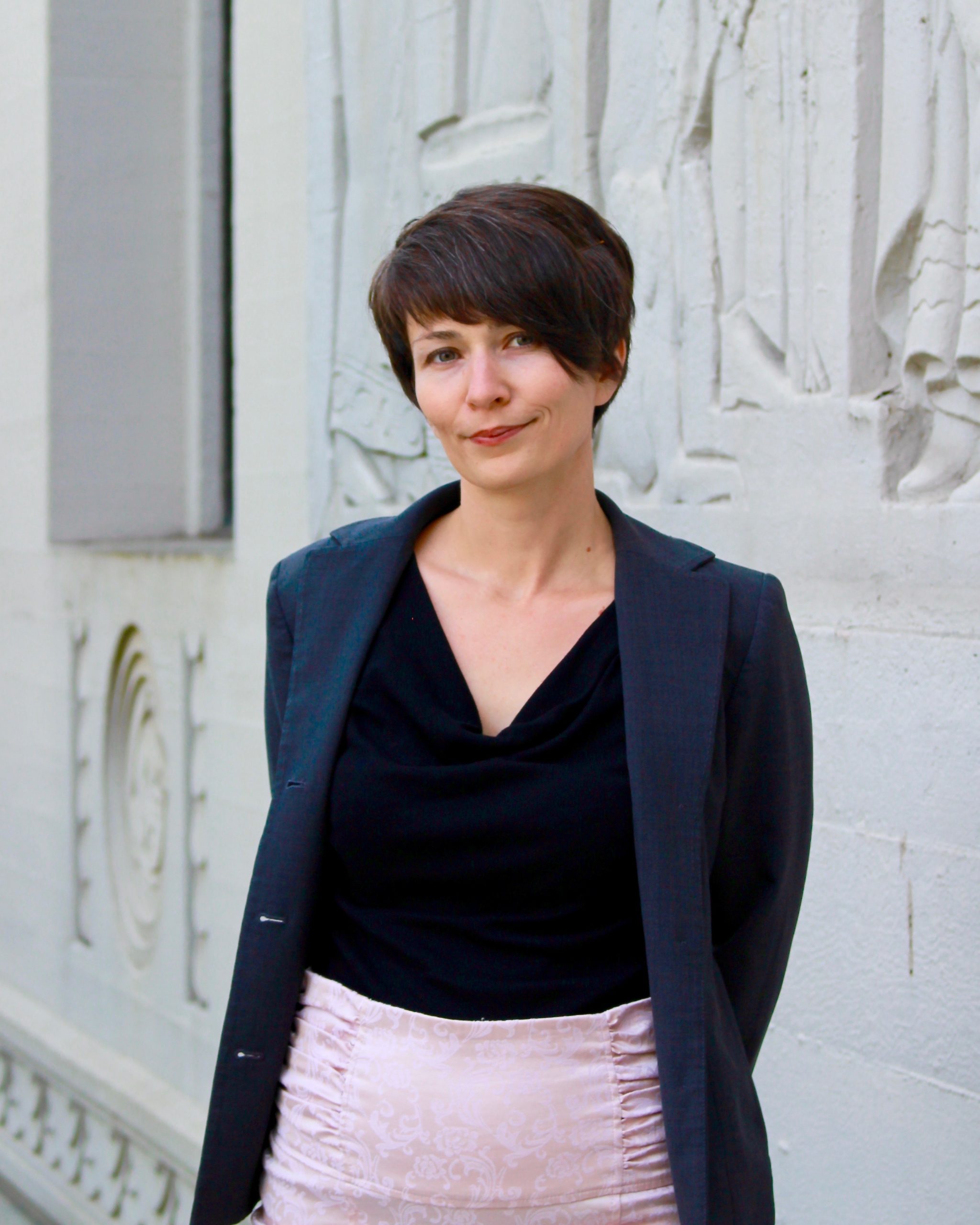 Manifestation, according to a psychologist, Dr. Tchtiki Davis, is the process of using thoughts, feelings, actions, and beliefs to bring something into reality.

Manifestation is often confused with the law of attraction, which states that just beliefs and mantras alone will give you the life that you want. Dr. Davis has made it her life’s work as founder of the Berkeley Wellness Institute to develop various positivity, wellness, and happiness resources to better her patients through therapy, workbooks, and various training systems, designed to rewire your brain and help you think more positively. Although the majority of the scientific community writes off manifesting and books like The Secret as “bogus science,” Davis acknowledges that there is true science in manifestation.

She studied the findings of Dr. Carol Dweck who discovered that when you believe you can achieve something, like becoming an Oscar-winning actor or actress, your brain tends to make decisions that will in turn create a series of events that will put you on a path to achieve that goal.

It’s a self-fulfilling prophecy, whatever your belief system is, your thoughts manifest into actions that manifest into the life that you desired to create for yourself. Dr. Carol was one of the first people to identify growth versus fixed mindsets. If you believe you can change the trajectory of your entertainment career- you can, there’s so much left for you to learn and grow from. On the opposite end, if you keep auditioning, working out, and networking with a fixed, limited mindset- it’s as if your career will be stuck in neutral. Your mindset will keep holding you back from taking opportunities to pull you forward. 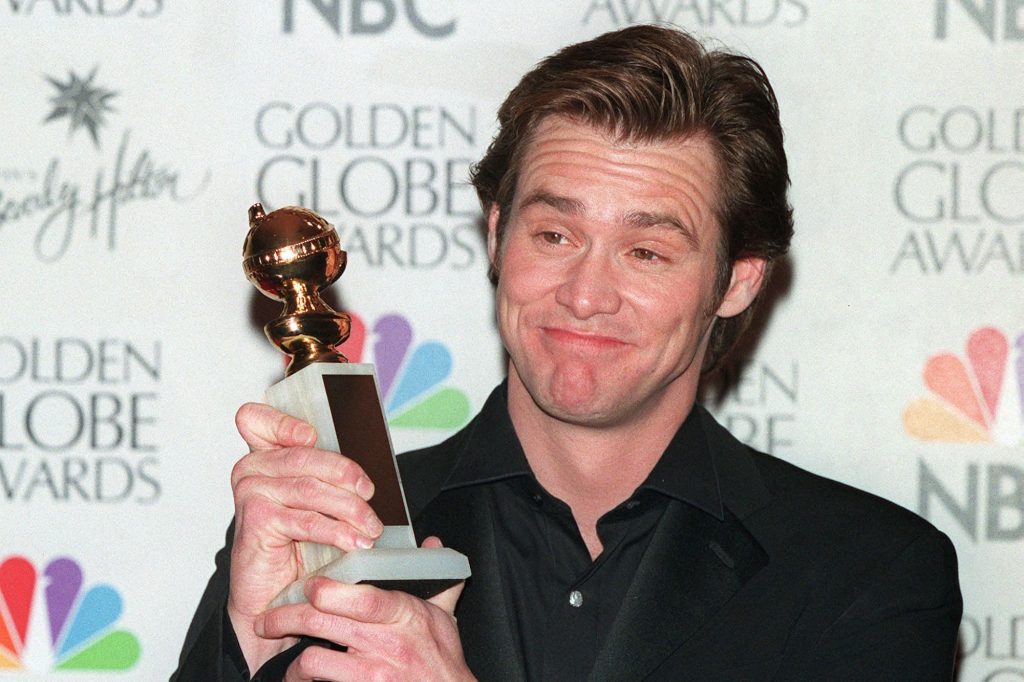 One famous example of manifestation in Hollywood was Jim Carey and his $10 million checks.

In 1985, Carey wrote himself a check for $10 million while he was still a struggling actor. He post-dated the check 10 years into the future, carried it with him every day in his wallet, and in 1995 around Thanksgiving, Carey was cast in Dumb and Dumber for a contract of $10 million. Not only did Jim Carey continue to practice his craft, go on numerous auditions, and believe despite all his hardships that he WAS indeed a worthy, talented actor- he wrote this belief down. Writing himself that check made this belief physically real instead of just another intangible dream that lived solely in his head.

When you really think about it, manifesting is like method acting- Carey had to fully embody the “character” of an actor with a $10 million paycheck and using that “prop” for 10 years to motivate him to keep pushing forward even when times were tough. 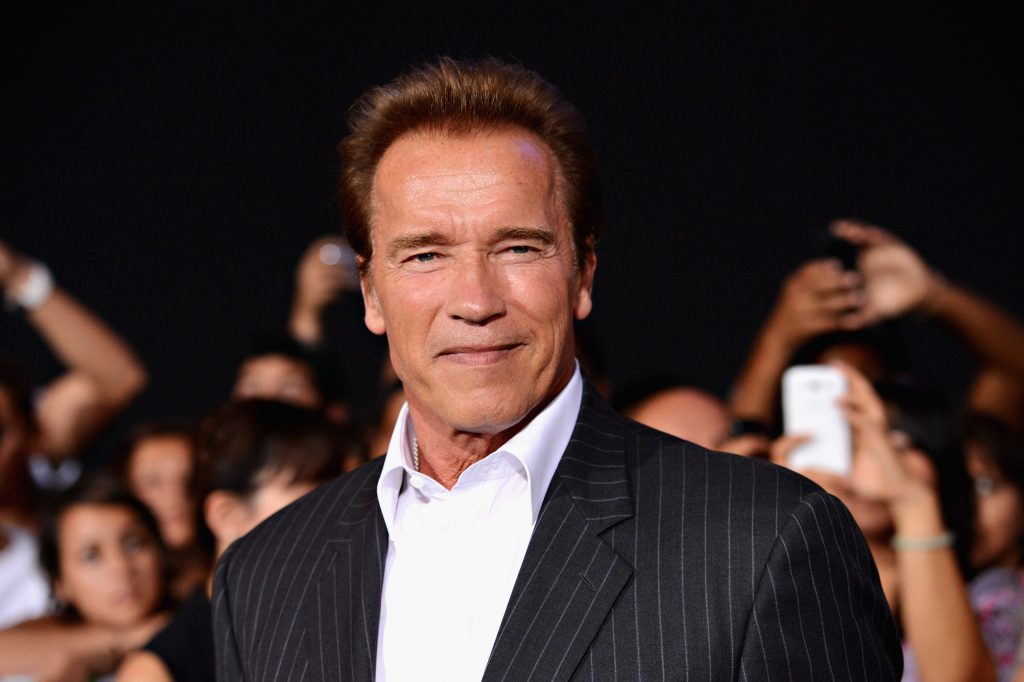 Arnold Schwarzenegger also embodies the four main aspects of manifestation- alignment, achievement, attraction, and receiving. Famous for his unreal body and acting career there is no plausible way that Arnold could attribute his successes only to his diet, workouts, and hours of acting training. Arnold has said in several interviews he wanted to be an actor since age 10, despite having a strict military father who was one of many people that constantly told him that his dream was too crazy. Although he started out in Austria and was well known internationally for bodybuilding, he aligned his long-term actions with his bigger goal- to get to Hollywood. He was crystal clear on what he wanted out of his life. Because he knew exactly what he wanted it was far easier for Arnold to work odd jobs, hustle, workout, go on auditions, and put in the work to achieve his goal of becoming an actor. All of those little jobs and even bodybuilding were temporary sacrifices to finance his life and to prepare him for acting.

Schwarzenegger is THE guy who knows how to draw people in with his sense of humor, charming personality, and humility about his “little acting career” as he says.

Whether it was from the military, bodybuilding, or Hollywood- Arnold attracted the right people he needed to help him become an actor by being coachable, resilient, humble, resourceful, and memorable.

Even after achieving a prominent acting career and becoming the governor of California, The Terminator star still constantly expresses how thankful and grateful he is for the life he created. By practicing gratitude, helping others with their own bodybuilding and acting careers, that positive energy manifested itself into more blessings.

Arnold didn’t grow up wanting to be a governor but one could argue that this achievement was a result of manifestation and hard work. 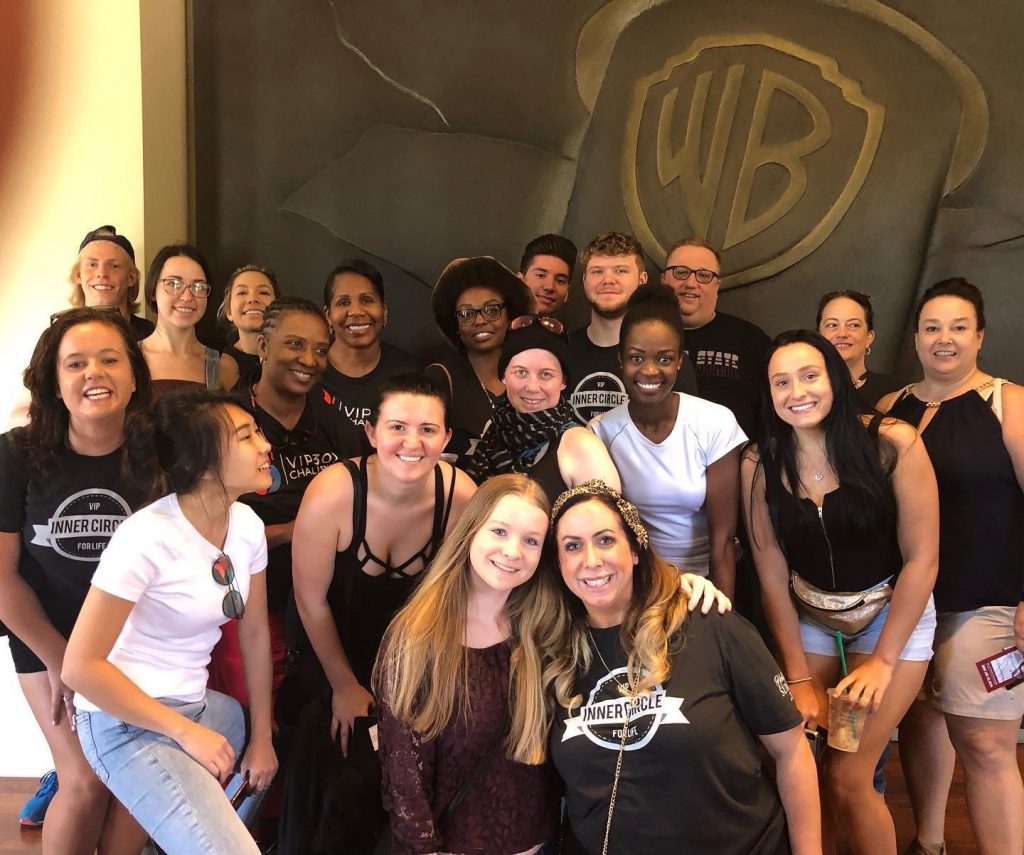 Manifestation is beyond vital in launching an entertainment career forward. You are a successful actor, musician, dancer, or model already, and through hard work, a growth mindset, and the right connections- you will bring that truth out of your head and into reality. Your competitive edge in entertainment is by being your best self, taking inspiration from those who have successfully manifested their own careers, and creating your own reality!