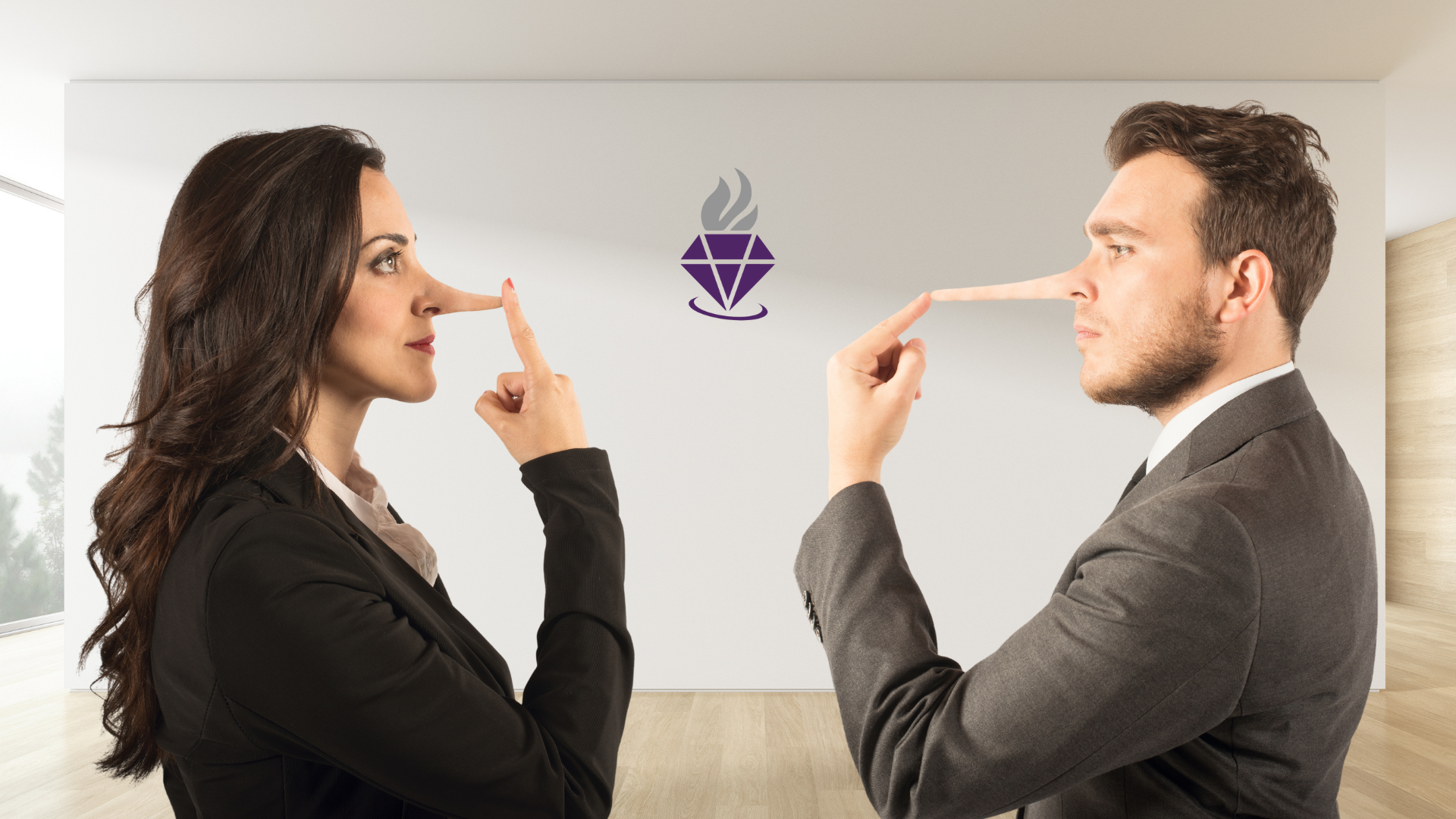 As models and actors, having a great agent is essential to our success. We rely on them to secure us jobs, promote our brand, and fight for us when we can’t fight for ourselves.

So, it’s only natural that we would be tempted to tell them little white lies here and there.

But sometimes those lies can have serious repercussions. Here are five lies that agents encounter regularly—and what happened next.

Actors often take other jobs while they wait for their big break which is completely understandable…rent, acting lessons, food and headshots aren’t cheap!

CEO of VIP Ignite Michael Fomkin told a story about an actor he worked with for less than a year. She booked a job on her own, but didn’t tell him.

An audition for the opportunity to work with a huge, well-known director came up for a film that went on to be a blockbuster. Mike’s calls and emails went unanswered. Last he heard, she was working at an accounting firm.

Worse than that…the casting director didn’t take Michael’s calls for five years…that not only hurt the actor’s reputation but destroyed future opportunities for talent that the agency represents.

Promoting Other Brands Without Permission

A popular male model was recently caught promoting a different clothing brand without his agent’s permission.

His agent was livid and immediately pulled all of his upcoming projects due to the betrayal of trust.

What he didn’t know was that he was in consideration for a major campaign by a major brand. In the end, he lost out on thousands of dollars in potential earnings as well as the prestige of working with a brand that would have skyrocketed his modeling career!

The “I Don’t Have To Pay My Agent” Lie

This one takes the cake for being both rude and short-sighted all at once. Alycia Kaback, co-founder of VIP Ignite, tells a story about an actor who she worked with. He received his first big paycheck from a movie studio, decided that he didn’t need his agent anymore and failed to pay them their agreed-upon commission rate—which ended up being about 10% of his entire paycheck!

Not only is he currently involved in a lawsuit with his now former agency, but no other agency will touch him with a ten-foot pole.

One actor thought he could ignore his agent’s requests and get away with it. His agent asked him for digitals…and he waited 18 hours to send them.

His agent asked for a self-tape…and he turned it in hours after the deadline.

Suddenly, his agent stopped submitting him to projects…and taking his calls asking why he wasn’t booking work…and replaced him on his roster.

Do you think that he realized that ignoring his agent was detrimental to his career?

This is the most obvious type of lie. We hear stories all the time of actors who claim they have skills that they don’t…or that they have worked with big-name directors or producers when that simply isn’t true. This kind of untruthfulness does nothing but hurt an actor’s reputation and makes them look unprofessional and untrustworthy .

The entertainment industry is small…agents, casting directors, producers all talk…they share horror stories over cocktails. So, make sure you can back up your claims…you don’t want to be the topic of happy hour conversations.

When it comes down to it, lying to your agent is never a good idea – no matter how small or insignificant you think the lie is! If you want to remain in your agents’ good graces (which you do!), then honesty is always the best policy. After all, when it comes time for auditions or negotiations, you want your agent fighting for you – not against you! At the end of the day, honesty really does pay off!

Do you believe you’ve got what it takes to be a model or actor? Learn the basic patterns from the best in the industry with VIP Ignite! We are a revolutionary way for both aspiring and experienced talent to learn, get advice, and sit down face-to-face with the entertainment industry’s top leading executives, agents, managers, casting directors, producers, A&R executives, Grammy award winners, theatrical agents, top model agents, Tony winners, and both Emmy and Academy award winners. Visit our website, call us at 215-322-8200, or email us to get advice on cultivating genuine relationships with industry professionals TODAY!